The 2016 Royal Rumble is right around the corner. Norko, Seth, and Josh give a throrough preview of the show, complete with predictions for all the matches and The Rumble itself. Who will win? Who will last the longest? Who will be in the Final Four? And who will have the most eliminations? In other wrestling News, Jim Ross has been officially announced as the replacement for Mauro Ranallo on AXS TV’s New Japan show. Finally, Josh gives an in person review of the very fun (and very cold) NXT house show from Chicago. 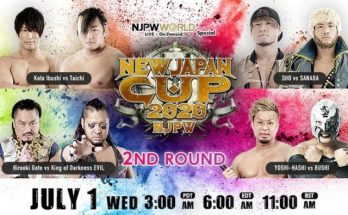 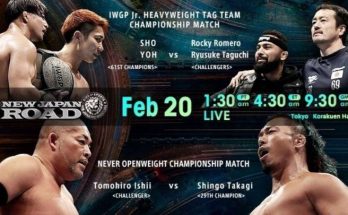