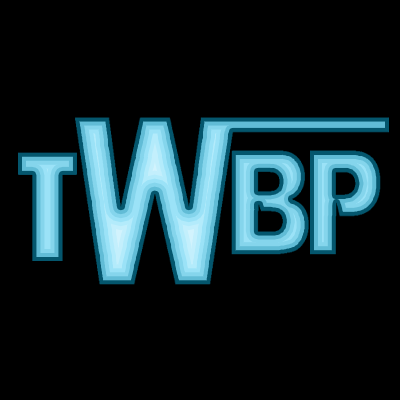 The entire Brethren is back for another week of news and reviews.

WWE has announced a WrestleMania Women’s Battle Royal. The match was originally announced as the Fabulous Moolah Battle Royal, but the name was changed after backlash over Moolah’s history.

In a weird twist in the Roman Reigns steroid scandal, there is now evidence pointing to the possibility that the Reigns in question may be Luther Reigns, who hasn’t been involved in wrestling since 2005.

Rich Swann has announced his retirement amidst fan reaction at his independent bookings.

Jeff Hardy arrested for a DWI. What could this mean for Ultimate Deletion?

The final segment of the show focuses on a complete review and rundown of WWE Fastlane, and the news from the fallout on Raw and Smackdown.

All this and more in another fun filled Wrestling Brethren Podcast!