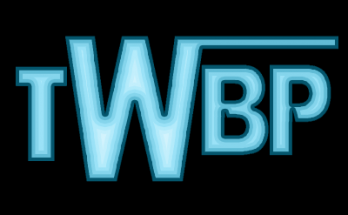 View all posts by Josh →

One Comment on “All Elite Wrestling (AEW) Rally Recap”