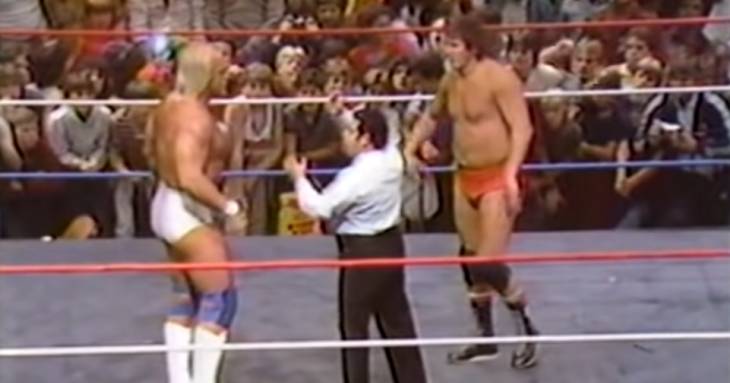 World Wrestling Federation, 1984 – Hulk Hogan was in his first WWF Title reign while Vince McMahon was executing his national expansion plan. It is notable that Hogan had yet to adopt the Yellow And Red color combination that would become synonymous with Hulkamania. Bob Orton Jr. is, of course, the father of “The Viper” Randy Orton.

Gorilla Monsoon calls the action solo on this MSG TV Special. Ardent fans may notice that this was before Hogan adopted “Real American” as his theme music and came out to Survivor’s 80s rock anthem “Eye Of The Tiger”. 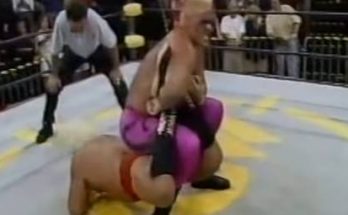